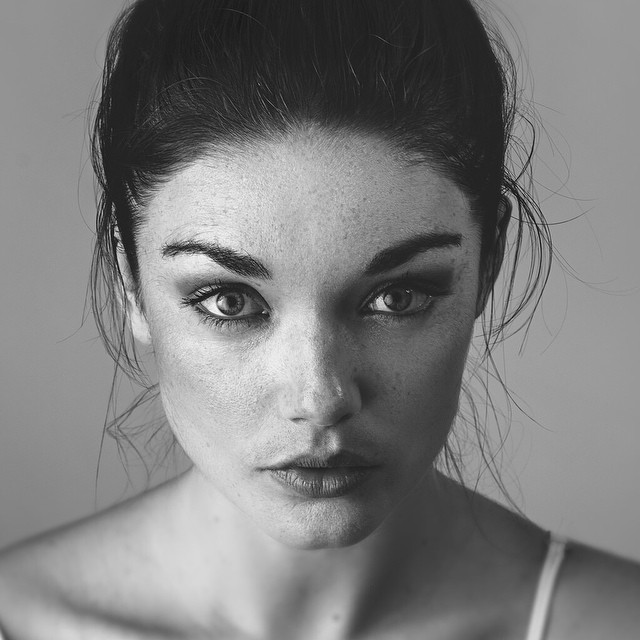 Within the fashion world, there are two leading roles that are of the utmost importance. These are the designer of clothes and the models who showcase them. In order for an item of clothing to become a hit, the designer and model must collaborate together. Doing so will require a high level of communication skills, as well as the ability to follow instructions. However, when these two roles work as one, it can lead to excellent outcomes.

On the surface, this job may seem pretty simple. However, in reality, only the most qualified and committed people will make it in the modelling world. The rewards are great. Those who are talented enough at the job often become famous. News sites such as The Guardian regularly feature segments about popular new models. Well known ones recognise the importance of working alongside the designer.

The primary role of any model is to display the items of clothing. This tends to involve being photographed. It is a common misconception that models have to be female. In reality, a considerable number are male. Men’s clothing covers a large market, and there is a great demand for male models. In recent years fashion campaigns have begun to focus on non-binary people as well.

When showing off an outfit on the runway, it is wise for the model to know what the message of the piece is. In order to do this, they must discuss it with the designer. The more a model understands the purpose of the clothing, the better they will be at showing it off.

Suppose the fashion world is compared to the film industry. In that case, models can be seen as actors while designers are the directors giving them their motivation. A designer can work in a variety of fashion fields. Some create individual unique garments that are seen exclusively on the runway. Others produce items that will be sold on the mass market. Fashion designers who have their costumes featured in films can even win an Academy Award if their work is truly exceptional.

Projects may be very time-consuming. As a consequence of this, designers need to anticipate potential changes in trends and tastes. They will have to consider a variety of factors, including colours, fabric types, shapes, and trimming. Some designers work exclusively with their in-house model. This is a sound system as it allows both of them to develop a working relationship. However, models should never be treated as disposable. There is a reason why the most well-known ones keep being utilised by particular designers. Often the designer will choose their model before they even think about the nature of the outfit they will create.